Don’t miss the action this week. This Sunday could well decide this season’s winner. We have two crunch matches on offer: Manchester City vs Arsenal and Chelsea vs Manchester United. If Man City wins and United loses, City will open up a gap of eight points, which could prove sufficient for them to win the title. Tottenham, fresh from their unexpected demolition of Real Madrid in the mid-week, have an easy fixture against Crystal Palace, and they will be looking forward to catch up with the Manchester clubs. There are some less hyped matches that offer excellent odds for Online betting as well. Read on! 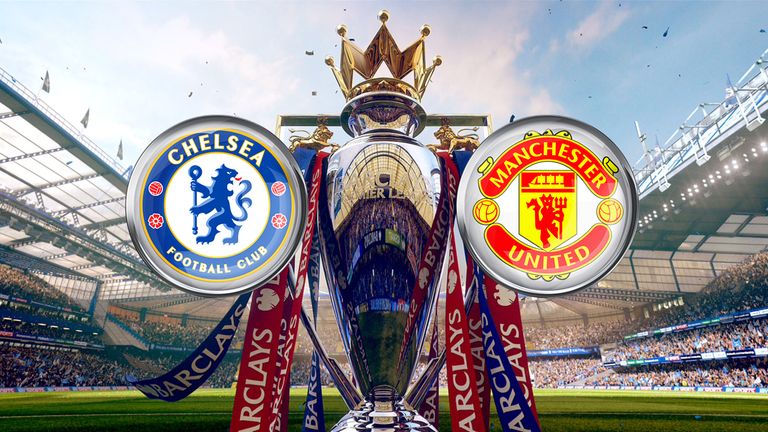 Chelsea vs Manchester United will get the honour of being the marquee match of this week. United defeated Tottenham last week to re-ignite their title hopes. A win over Chelsea will further boost it. United coach Jose Mourinho will be desperate for a win against his former club too. Last time he visited Stamford Bridge with Manchester United, Chelsea produced sparklingly spectacular football to run away with the mat h 4-0. But United hit back in the return fixture by winning 2-0. In fact, that win was United’s first against Chelsea in 13 games. The current form favours United, as Chelsea have not been able to reproduce their last sensational game.

The most exciting among the other fixtures is Manchester City vs Arsenal. City are gearing up for an invincible run to win the Premier League crown – something that Arsenal managed in 2002. They will face a stumbling block to that ambition on this Sunday against Arsenal. On current form, Manchester City are miles ahead of the rest of the EPL clubs, especially Arsenal. City’s attack has been raining goals. Arsenal’s attack too is slowly coming into its prolific best. But Arsenal’s vulnerable defence could prove costly in this match.

Finally, Everton are hosting Watford on this Sunday. The Blues will be under a new coach. But Watford will be a tough nut to crack. Check out the fabulous online betting odds for a Watford win.

Sign Up at 12BET to get unbeatable Soccer odds